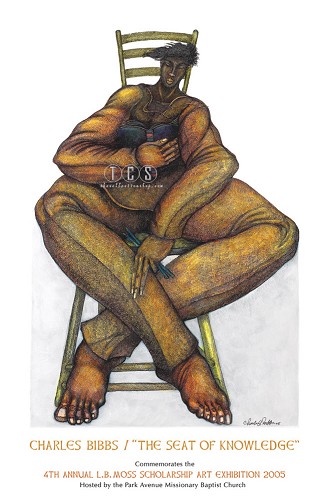 The Seat of Knowlegde Limited Edition